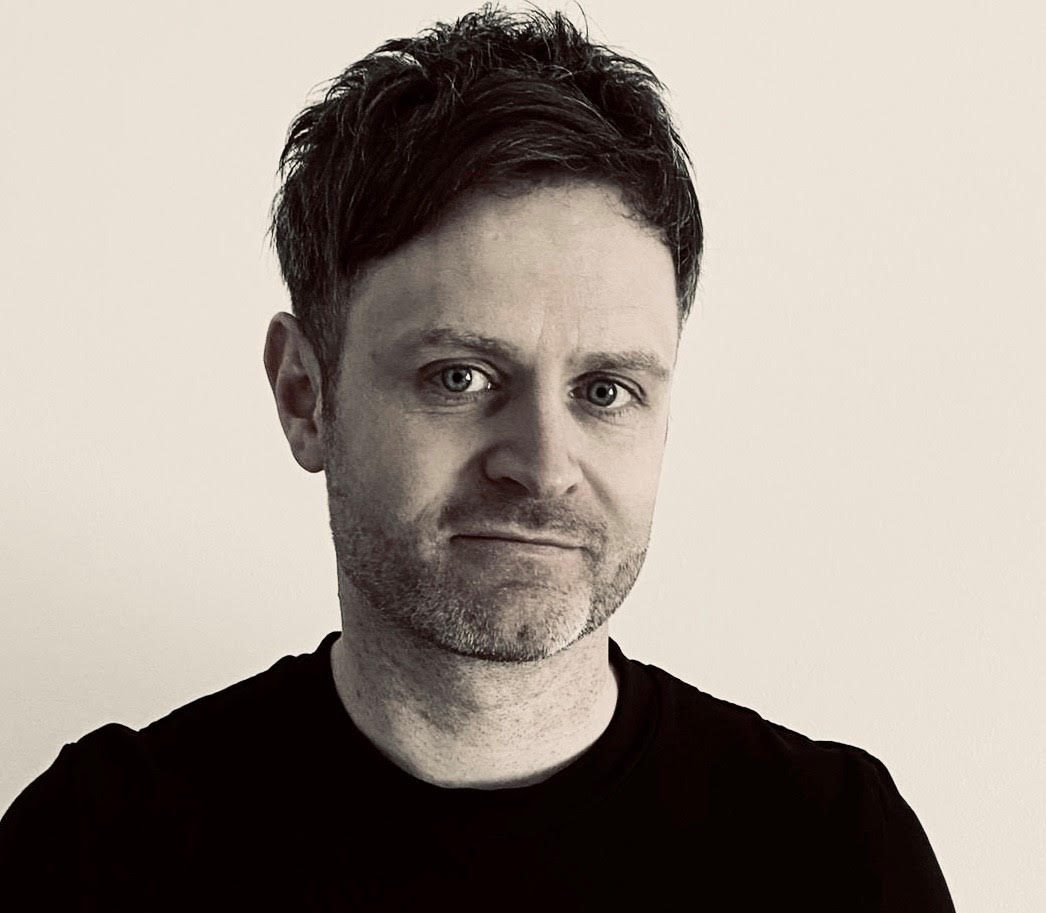 In the second edition of our Stellar Employee Spotlight, we hear from Gavin Bennett, one of our Test Leads, as he discusses how much the company has grown, what he’s looking forward to most post lockdown and a special trip to The Big Apple!

When did you start with Stellar Omada Ltd?

April 1st 2019. Some people probably thought it was and probably still is an April fools!

What was your role then and how has it changed?

My first role was and continues to be the delivery of UAT at iPSL. Initially I was Senior Test Analyst and much of my time was spent in the iPSL office in Northampton.

With the outsourcing of iPSL testing to Stellar’s Managed Test service I can now work out of Stellar HQ in Edinburgh (out with Covid restrictions). I have to say I don’t miss the 6-hour drive on a Sunday night to Northampton.

I am now the UAT lead and the team has gradually expanded with Jane, Stuart and Ian joining, which is great. Stellar owning the testing has allowed myself and the team to use the Optimisation agreement with iSPL to implement some of our ideas which were initially difficult to get support for.

Sadly, I did though lose part of my role in the move. Chauffeuring Stuart and Colin from pub to pub is no longer a job requirement.

How has Stellar Omada Changed in that time?

The speed of growth and the structuring of the company particularly the last 6 to 9 months has been incredible.  So, naturally that means a lot more people have joined. I remember the 9.30 Friday Stellar Huddle used to take place by the Fire exit/Dartboard/Sweetie table in the office with some interesting ice-breaker games. There’s no way we could do that now!

What have been your highlights?

From a personal perspective, I moved into a permanent role with Stellar towards the end of last year and was fortunate enough to be selected to be part of their Future Leadership Programme. This has allowed me to experience some new challenges away from the daily iPSL project work, as well as undertake the i2i Goal Achievement Programme run by Michael Finnigan, which has been brilliant so far.

Securing the iPSL Test service contract was another highlight for me. A lot of work went into that before and after winning the bid, and really brought together our existing iPSL Test colleagues as well as bringing onboard a whole new bunch of really nice people. Think it’s fair to say Stellar is leading the way in Change Management down there.

Project 100 being kickstarted; big names such as NatWest and 7IM becoming clients; being one of Scotland’s fastest growing companies; it’s been great to see this evolve. Why would I want to be anywhere else?!

What’s the thing you are looking forward to post lockdown?

Firstly, I need a haircut. I can’t keep cutting my own hair. I look like a 90’s reject. Although, I probably looked like one of them anyways now that I think about it. And the gym reopening, lockdown has not been kind to me.

If you could do another job even just for one day, what would it be?

I’d quite like to have done Adam Richman’s job in the Man vs Food tv show. Getting paid to do eating challenges, sign me up! I am always hungry. Also, I’d do anything Steven Gerrard asked me to do.

What one dish do you wish had zero calories?

Since becoming a vegetarian my junk food glory days aren’t the same. So it would probably have to be something sweet. Let’s go with M&S Key Lime Pie, I eat one of them most weeks.

At the moment it’s Cobra Kai. Johnny Lawrence is badass!

Living in the Glenrothes you’d think the obvious choice would likely be Buckfast or Tennents lager.

But on the rare occasion I do drink these days then I go for Peroni Red.

Favourite place you have visited?

I probably have two Favourite places. Portugal for golf and the sun. Then New York where I got to see New York Rangers play a Stanley Cup game at Madison Square Garden, which was on my sporting bucket list. I didn’t tell my wife the real price of the ticket though. Oh, and I got married there on that same trip so I should probably mention that…….

Copyright © Stellar Omada 2020 All Right Reserved.
OFFICE ADDRESS: 3 The Roundal, Roddinglaw Business Park, Edinburgh, EH12 9DB
REGISTERED ADDRESS: Birchin Court, 20 Birchin Lane, London, England, EC3V 9DU
COMPANY NUMBER: 11577529
We use cookies on our website to give you the most relevant experience by remembering your preferences and repeat visits. By clicking “Accept”, you consent to the use of ALL the cookies.
Cookie settingsACCEPT
Manage consent

This website uses cookies to improve your experience while you navigate through the website. Out of these, the cookies that are categorized as necessary are stored on your browser as they are essential for the working of basic functionalities of the website. We also use third-party cookies that help us analyze and understand how you use this website. These cookies will be stored in your browser only with your consent. You also have the option to opt-out of these cookies. But opting out of some of these cookies may affect your browsing experience.
Necessary Always Enabled

Any cookies that may not be particularly necessary for the website to function and is used specifically to collect user personal data via analytics, ads, other embedded contents are termed as non-necessary cookies. It is mandatory to procure user consent prior to running these cookies on your website.